Celebrating the Life and Legacy of Joe Leonardi 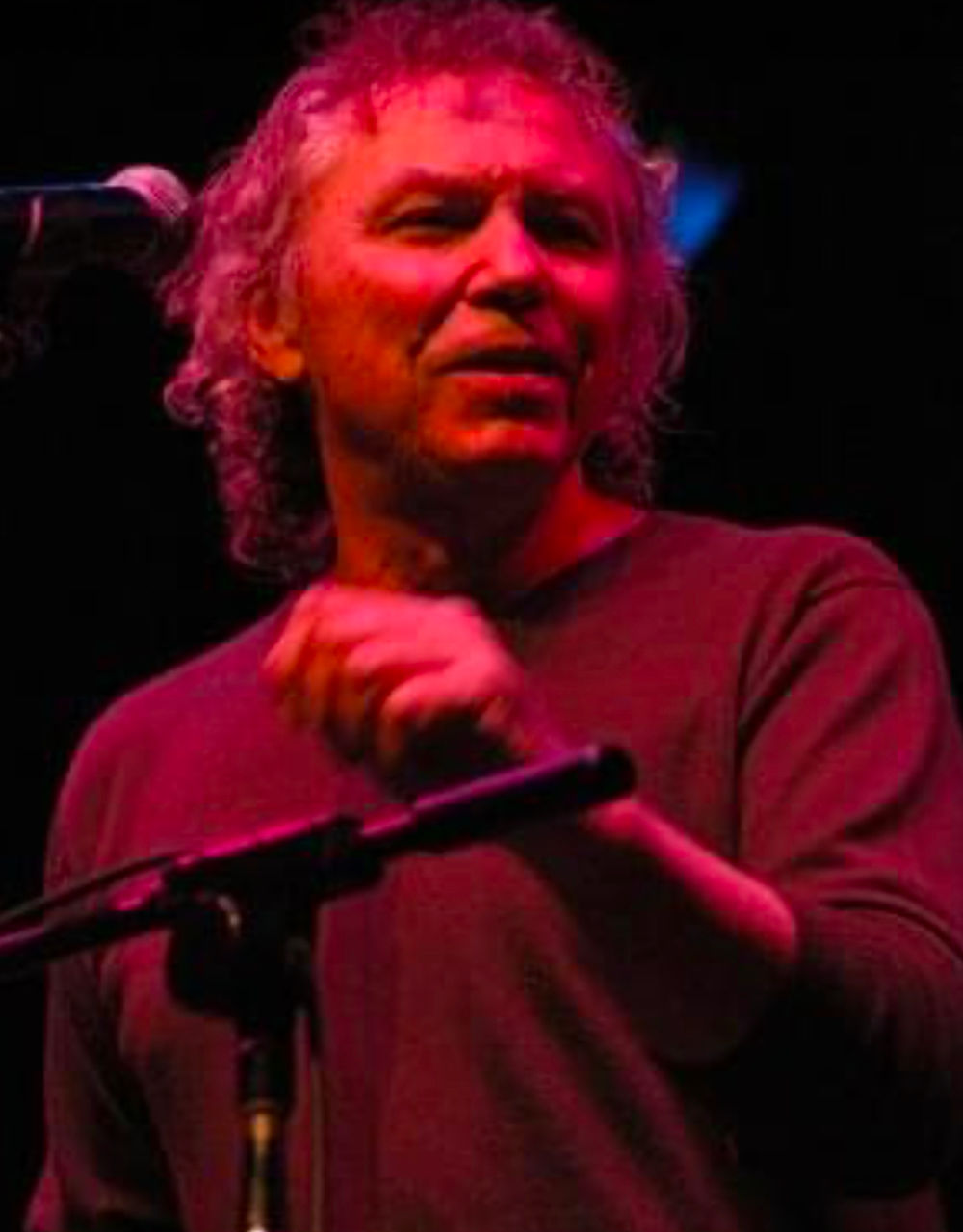 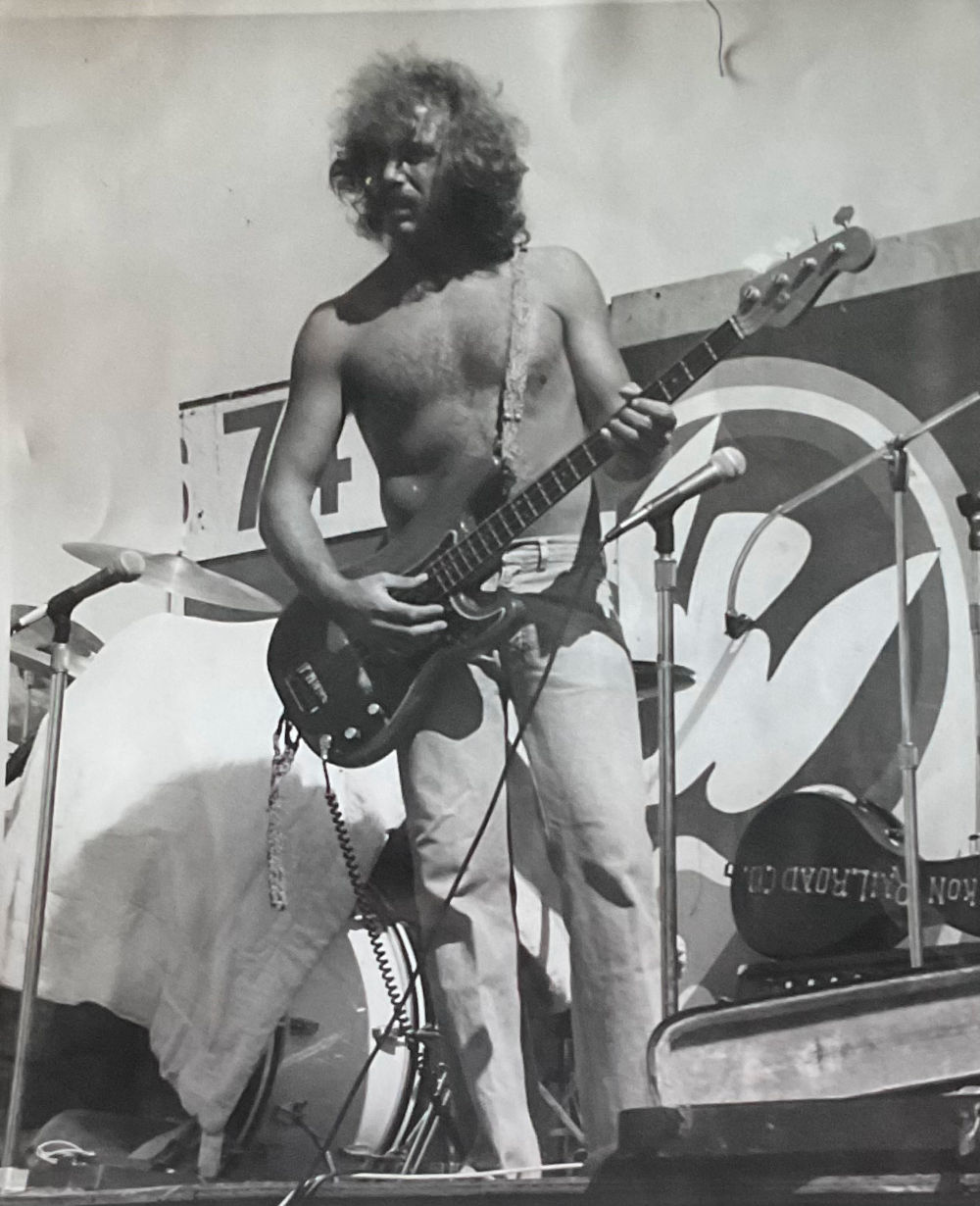 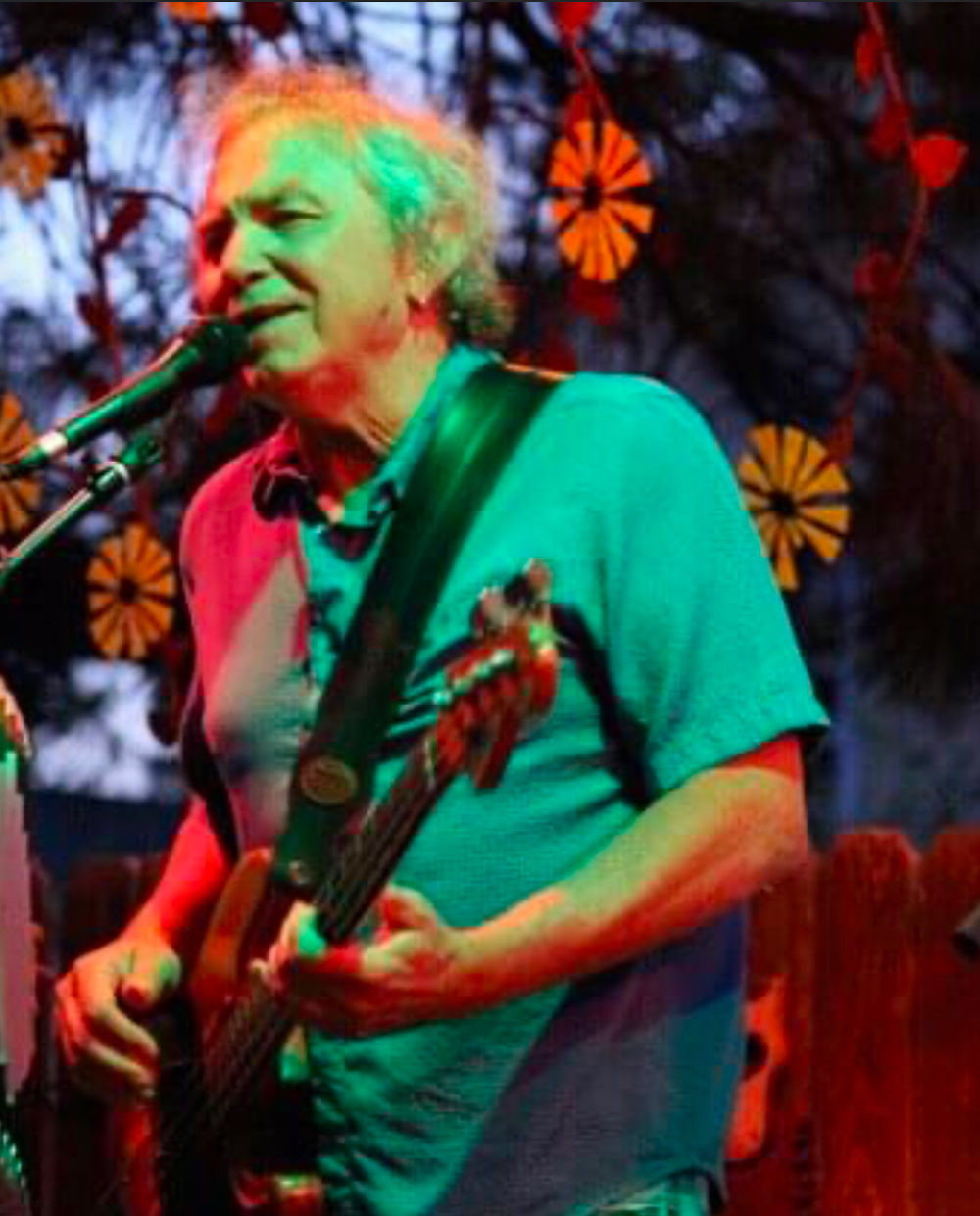 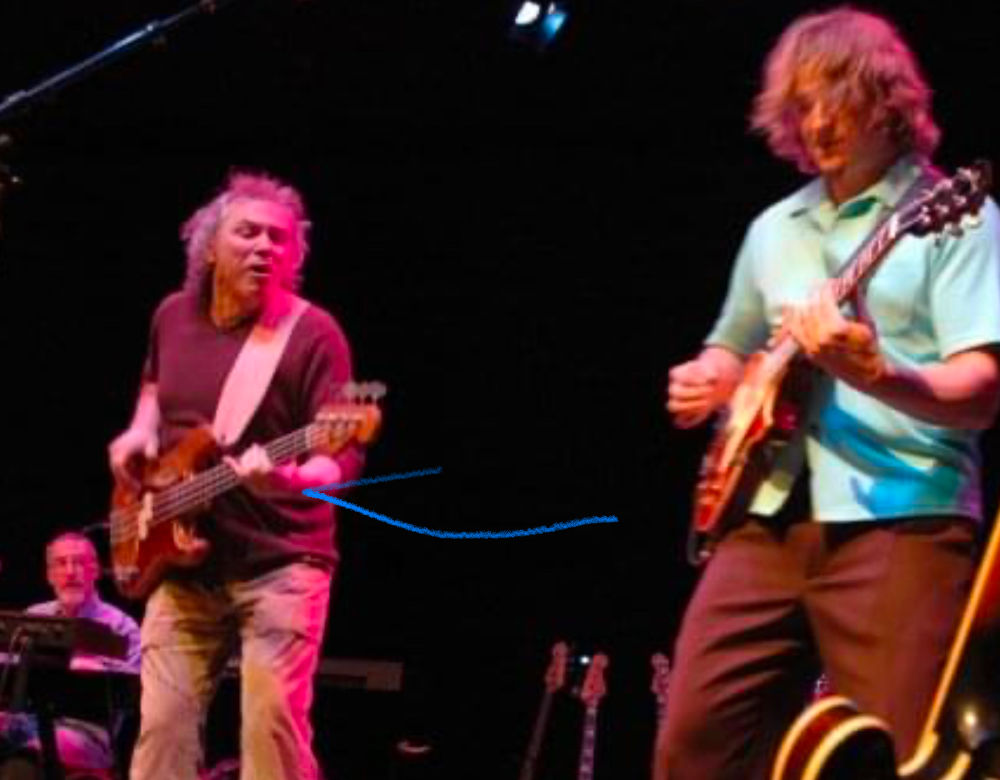 Don’t be sad, I did not fear dying, and I believe in reincarnation. I had a beautiful last super at The Dome with La Familia. Great seafood and lots of music. It’s what we do”

Joe Leonardi passed away peacefully on Tuesday, September 20th, surrounded by the deep love of his family.

A modern renaissance man, Joe expressed his creativity through videography, songwriting, cooking, and community building. For 30+ years, Joe continually evolved his Geodesic Dome home which was inspired by one of his most valued mentors, Buckminster (Bucky) Fuller. With a welcoming heart, Joe’s door was always open for social gatherings, musical concerts, and incredible meals when the “Eat at Joe’s” sign was lit in his big picture window.

Joe was a passionate artist and entrepreneur who channeled his humanitarian and philanthropic values into all he created. He established his company, Leonardi Media Arts, where he instinctively encapsulated people’s life stories into film. He was most fulfilled when contributing his videography talents to the Central Oregon Community and building events such as Starry Nights, Sisters Folk Festival, My Own Two Hands, and much more. Through his life’s work, Joe left behind a beautiful legacy that we can appreciate for years to come.

At the age of 16, Joe played his first gig with the same Fender bass that he created music with his entire life. For over sixty years he was an integral part of many bands, and composed music all over the country. Joe has been a major contributor to the arts and music scene in the Central Oregon Community for the past three decades. Music was Joe’s first language… and his last.

Joe will always be remembered and cherished by his children, grandchildren, and the community, as a guiding source of love. He strived to live life embodying peace, and with a core value of compassion for the evolution of humanity... and for our planet Earth.

Renaissance Man
A song for Joe by Anastacia
Download Song

Spoke in the Wheel
Joe and Threes
Listen on Spotify

Joe was recently featured on the Songs of Social Significance Podcast.